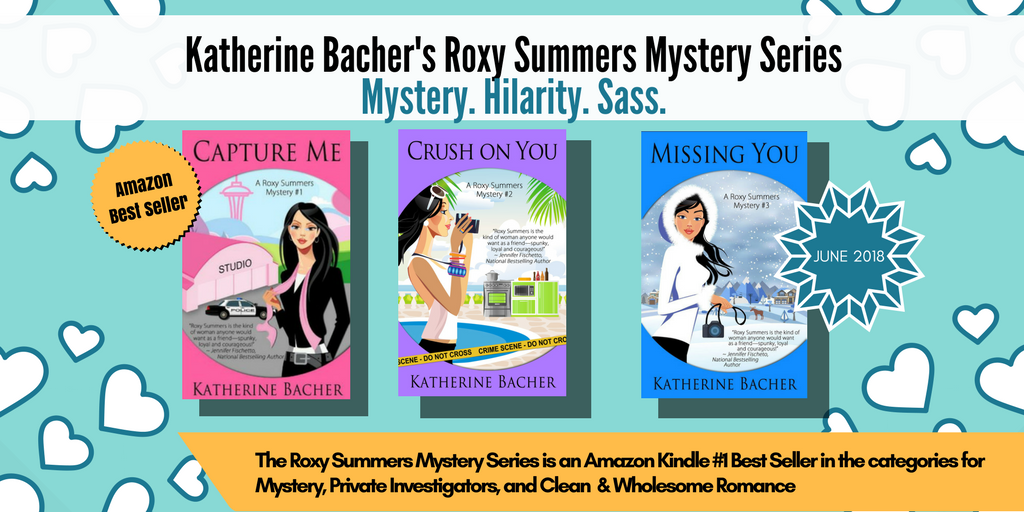 For those who follow my Twitter and Facebook posts, know that I have a gigantic Nerd Hat and love of comics and graphic novels. I spent many a day reading them when I wasn’t reading books. (I was a sedentary child. Allergic to everything outside and am too uncoordinated to play sports. What else do you want from me?) 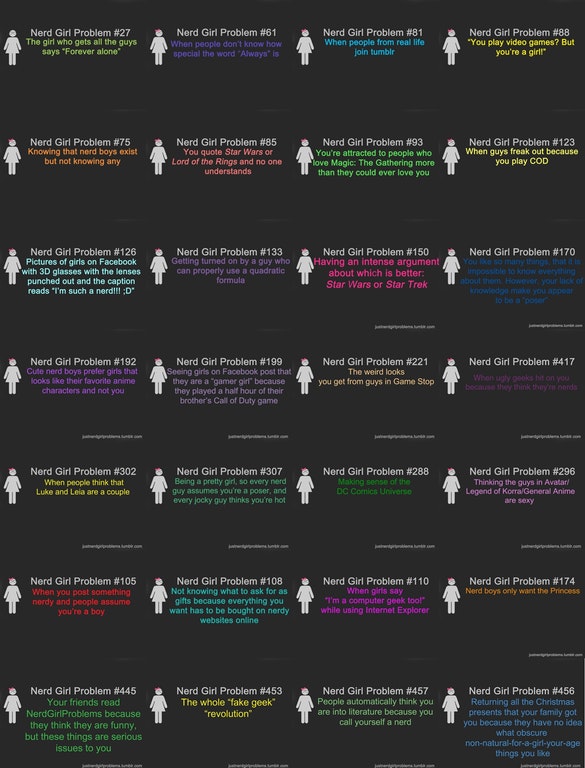 I mostly stuck to X-Men and Batman, threw in a few Spiderman, and some Catwoman comics.

For those who are interested in starting your journey to the originals – the actual comics – it’s natural to be curious due to an supersaturated market (see what I did there?). With Marvel dominating the media on both television and screen, uniting series after series together, and DC Comics desperate to catch up to its major rival, comics exponentially growing fan base is desperate to learn more about origins of the artistry, story telling, and illustrated commentary on the human condition. 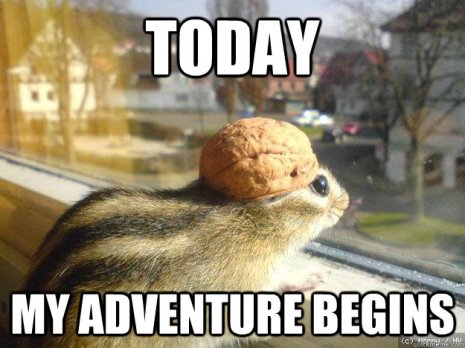 Where to begin? Do I grab the most recent Batman comic, or X-Men series? (I know I’m committing blasphemous work by combining rivals, but I love both.)

One of the first places that provides a simple guide is this website. It’s literally called “How to love comics.” What could be easier?

Not wanting to join in on the Marvel/DC Comics War? There are SO MANY other choices out there. Try listening to this dude. Below is advice from Professor Thorgi. (Yes, that’s his actual YouTube Channel persona.)  No, there isn’t a specific reason that I chose a video with a dude in it. I’m 100% a believer that women (WOMEN, not “girls.” WOMEN) can equally enjoy the comic book world.

Nope, not this guy: 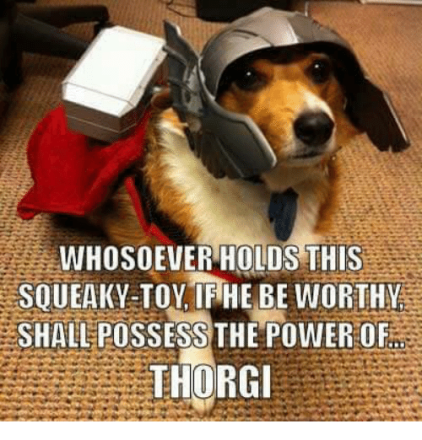 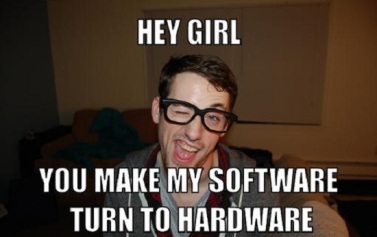 Professor Thorgi provides advice about non-Marvel/non-DC Comics comic book companies, and guides you on which you would enjoy based on your current flim/tv show preferences.

His video is a bit long, so save it for when you have time to sit down with a glass of Red Shirt Ale. On the plus side, he sounds like the Chocolate Rain Singer, so I laugh while being informed. Please enjoy his video, if only to enjoy that velvety smooth Chocolate Rain voice to sooth your evening blues.

What this all boils down to is, find what you like, and don’t let anyone tell you you’re fake. If you have a love of comics in your heart, whether through actual comic books, graphic novels, or the wave after wave of explosive films in theaters and on television, we nerds/geeks (whichever term you deem more applicable) are happy to welcome you to the family.